Stuff You Should Know to Become the Ultimate Podcast Geek 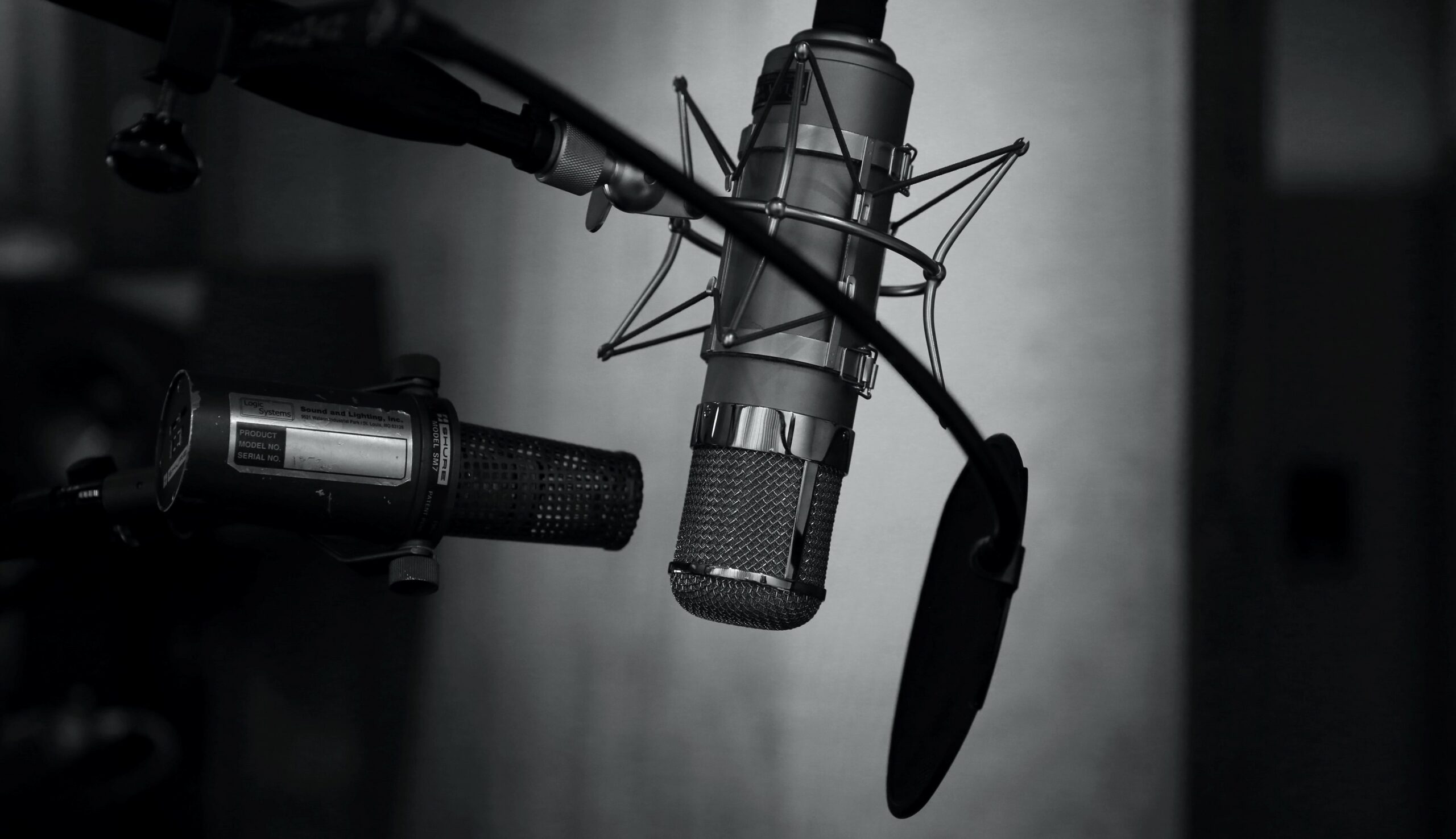 In the last couple of years, they invaded our space. Became our daily companions. Started following us into our everyday lives. And made us feel that we should follow the trend.

Needless to say, we’re talking about podcasts. These audio blogs have become our best friends in our daily routines and we can’t really imagine to be without them anymore. But, have you ever thought about why podcasts are actually called “podcasts”? Or have you ever heard about video podcasting? And do you know when Buckingham Palace released their first podcast ever?

If this all sounds new, keep on reading. We’ll answer the most important questions for you to become the ultimate podcast geek.

Adam Curry and Dave Winer – these are the names you should remember. The two software developers are responsible for the birth of the podcast we know today.

In 2004, after four years of work, they figured out a way to directly download online audio broadcasts to portable audio devices such as mp3-players. Starting from that time, radio broadcast files could be downloaded, stored and listened to on the go.

Why are podcasts called “podcasts”?

Audioblogging? Podcasting? GuerillaMedia? Journalist Ben Hammersley, in an article back in 2004, was reflecting on how to call this audible revolution. By now, we all know which version got the lead… Even though GuerillaMedia would have been a suitable alternative, for sure.

The word “podcast” originates in the combination of “iPod”, these portable audio devices that came out in 2001 and changed the way we bought and listened to music, and “Broadcast”. People who didn’t want to give the iPod too much credit tried to come up with names such as “blogcast” or “audiocast” – to no purpose.

In fact, the word “podcast” is a bit of a misnomer, since nobody really needs an iPod to be able to listen to podcasts, not back then in 2005 and even less so today. In addition, podcasts don’t have much to do with broadcasting and radio any longer. Everybody who has a computer with internet, a microphone and a simple software to record can upload a podcast.

What podcasts are the most listened to in the world?

There are thousands of podcasts and millions of episodes out there, which makes it hard to choose what to listen to. We picked out three of the all-time favorites which regularly make it to the top of all podcast lists in this world.

What’s up with video podcasting?

Listening to podcasts should minimize your screen time – we thought. However, a rather new trend has been sneaking around, combining audio podcasts with visuals. Thereby, videos often show static images of the podcast host and possible guests.

Boring, you might think, but there are different advantages attached to this trend. We people like to look at faces and are more consciously following a video than we do by only listening to someone’s voice. In addition, the whole YouTube world with its two billion users opens up for podcasters to get public attention.

The downside? Video podcast production is associated with higher costs. And it gets slightly more complicated to watch podcasts while doing things like cooking or driving…

More fun facts to show off in front of your friends? Here you go! Did you know…

We use cookies to ensure that we give you the best possible experience of our website. If you continue to use this site, we will assume that you agree with it Find out more.